The Roumanian-born mezzo-soprano Hermine May, has won many international Opera competitions. She started her career as a member of the ensemble at the Deutsche Oper Berlin. Subsequently she established herself  international with roles of the lyric repertoire, in order to concentrate the last years on the dramatic repertoire. Today roles like Carmen, Amneris, Eboli, Ortrud,  Kundry, Brangäne, Venus, Delilah and Azucena are her preferred parts, which she sang among others at the Scala di Milano and at the Opera Houses of Torino, Rome , Genova, Verona, Naples, Copenhagen, Strassbourg, Nice, Graz, Shanghai und Hongkong.

Musically she was embossed  through the work with Zubin Mehta. Under his baton she sang the Magdalene in „Die Meistersinger von Nürnberg“ at the Maggio Musicale Fiorentino, also the Zemlinsky Maeterlinck–Lieder and the alto part in Beethoven‘s Symphony No. 9 with the Israel Philharmonic Orchestra Tel Aviv. Raffael Frühbeck de Burgos, Nello Santi, Pinchas Steinberg, Friedemann Layer, Teodor Currentzis, Gianluigi Gelmetti, Ralf Weikert and Ulf Schirmer are other important conducters who gave her artistic impulses.

On the concert platform, she has had great success with the compositions by Gustav Mahler, the Verdi-Requiem, Brahms’ Alto Rhapsody and Wagner’s Wesendonck-Songs.

Since 2020 Hermine May is a faculty member in the university of music in Rostock. 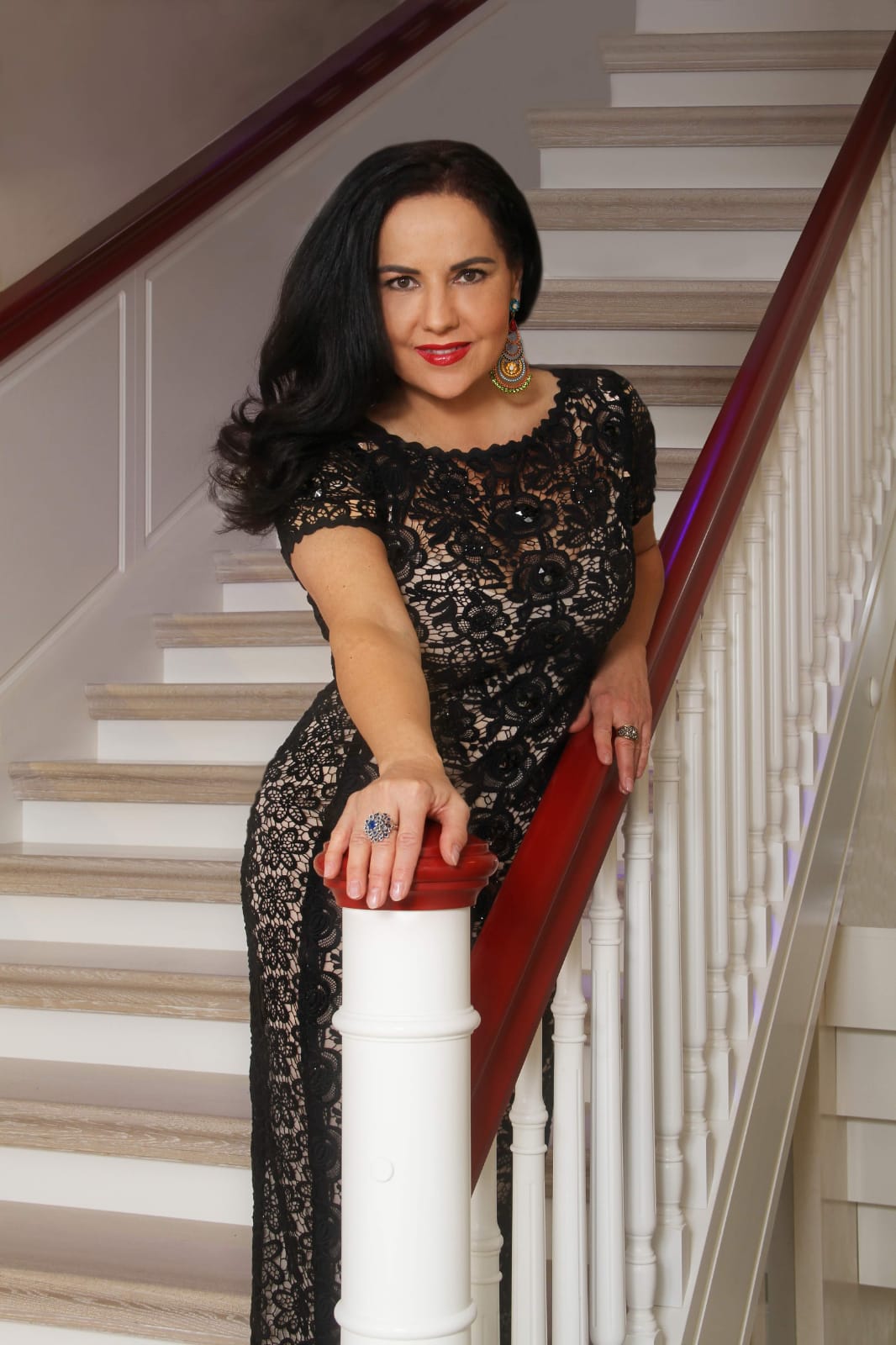 G. Mahler „Songs of a Wayfarer“ 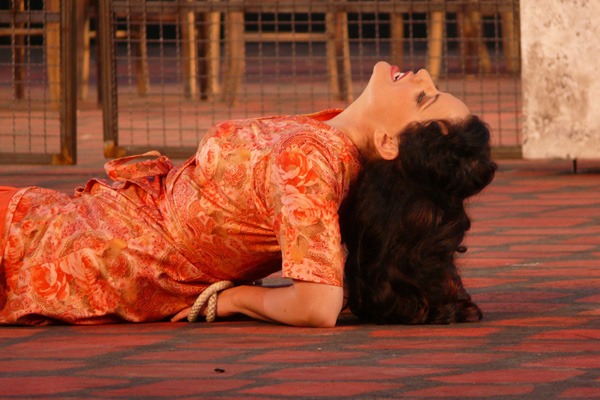 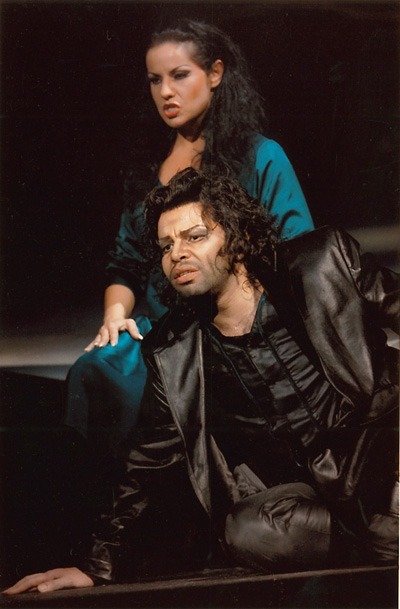 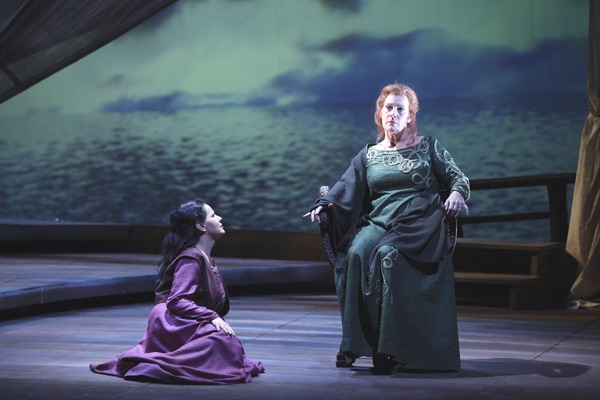 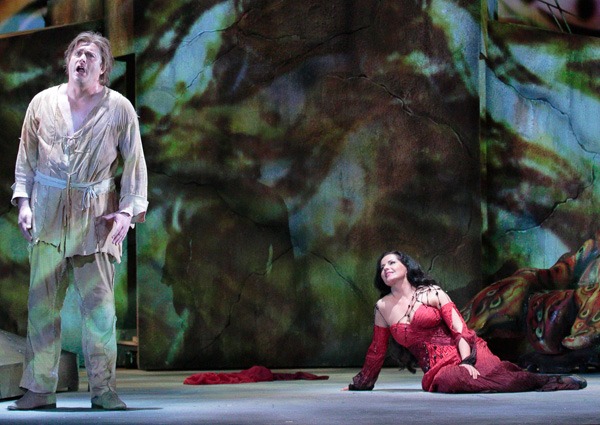 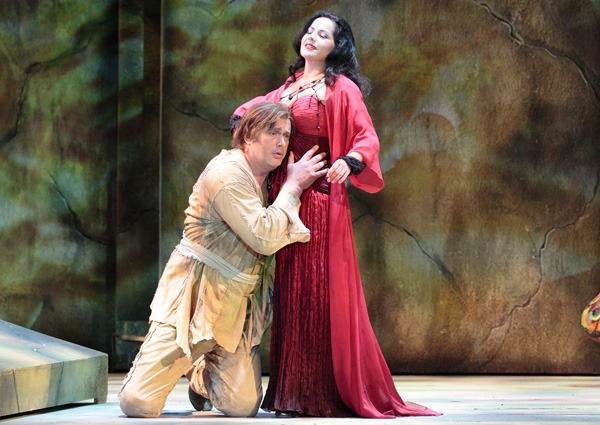 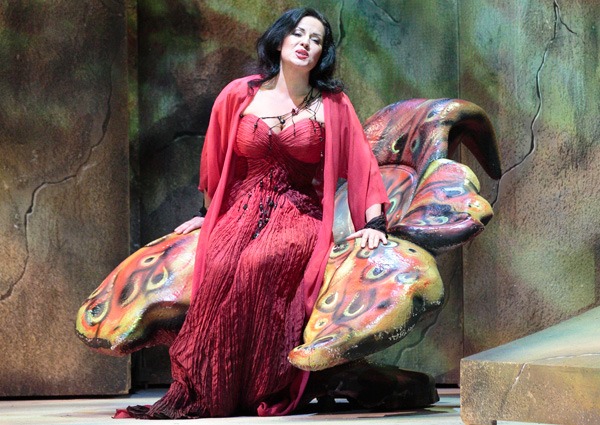 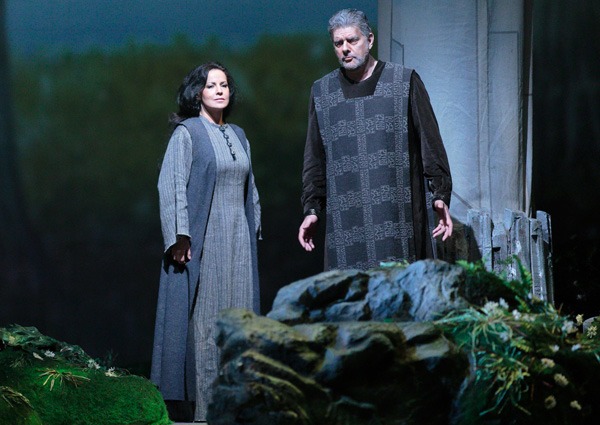 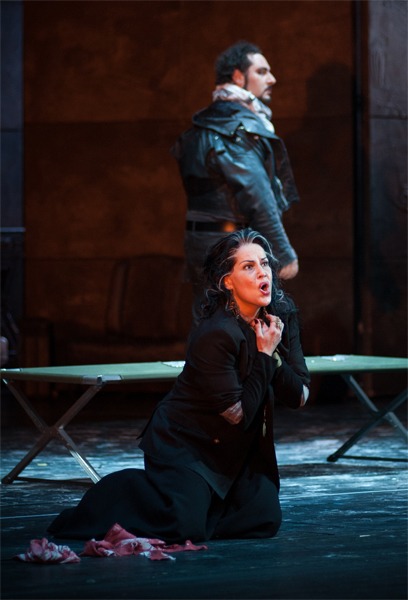 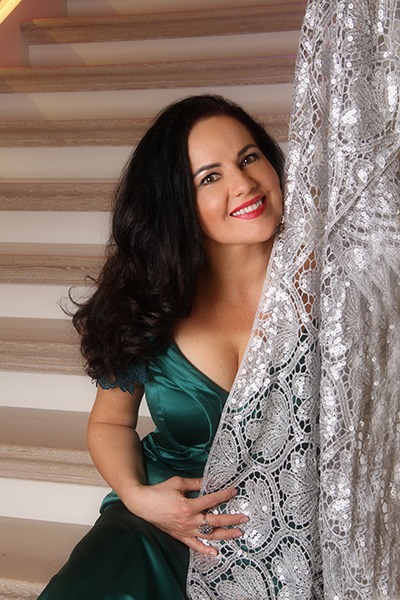 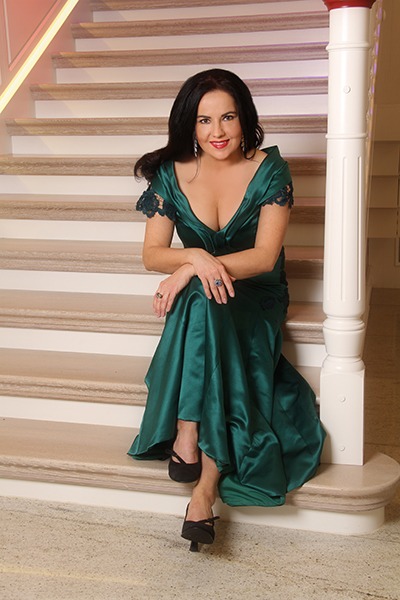 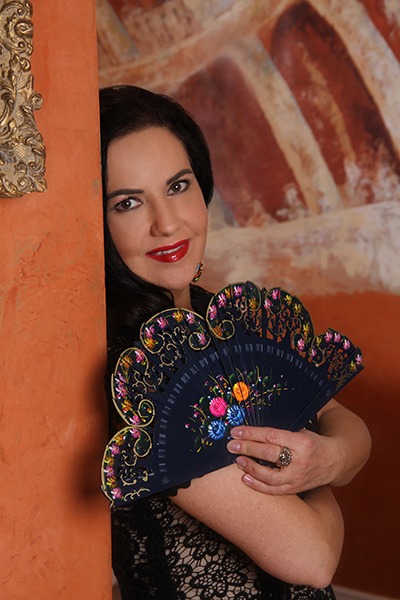 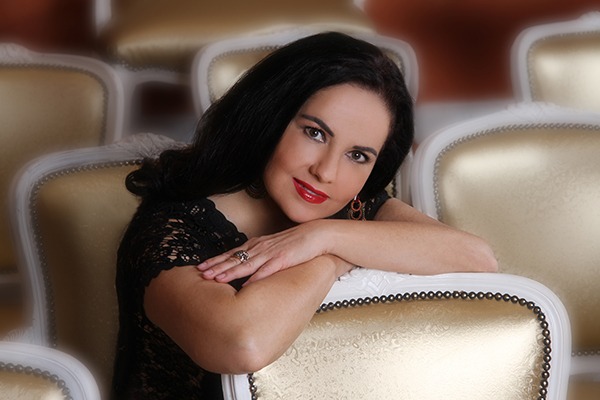 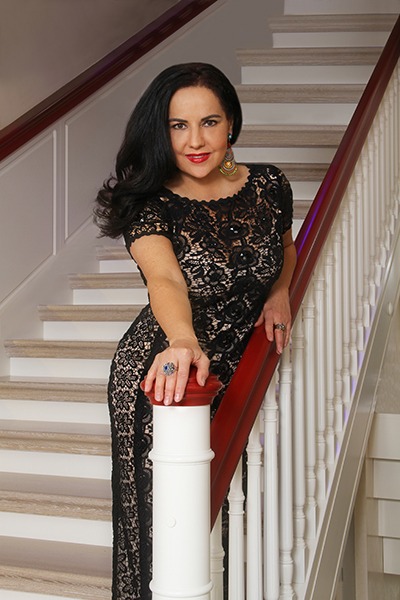 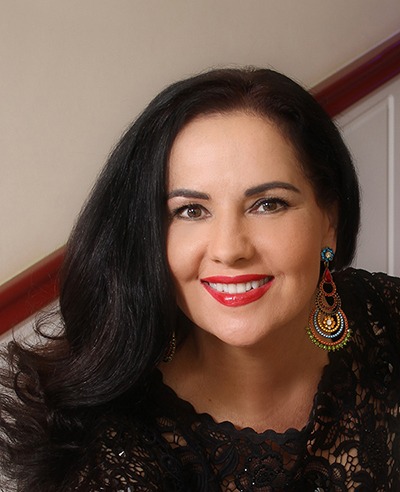 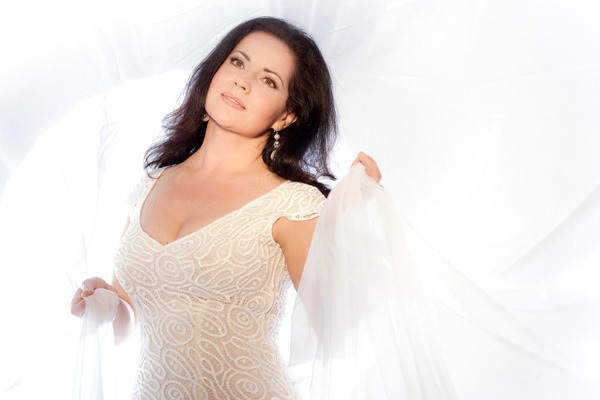 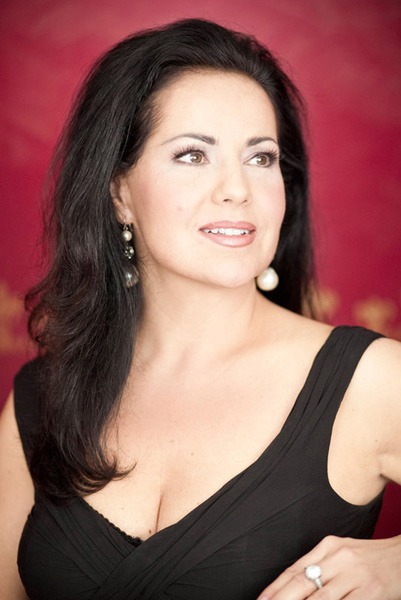 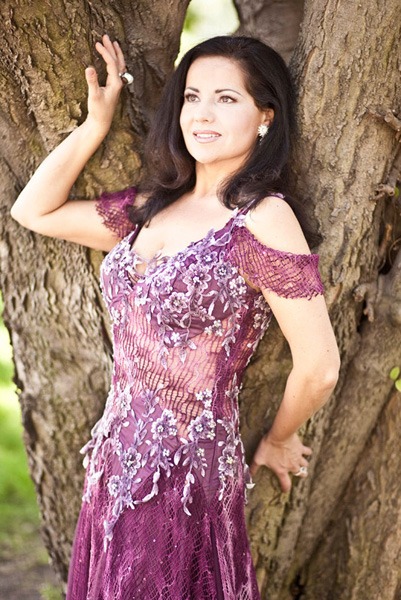 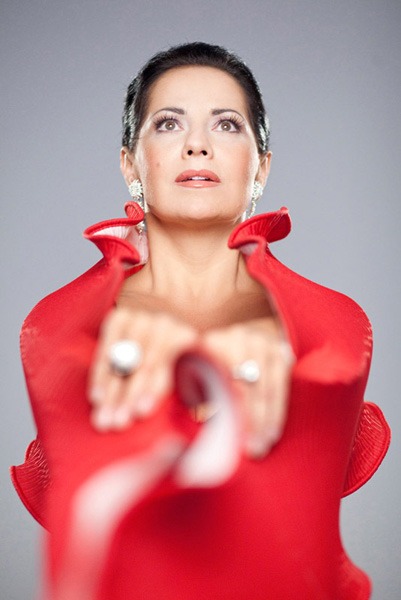 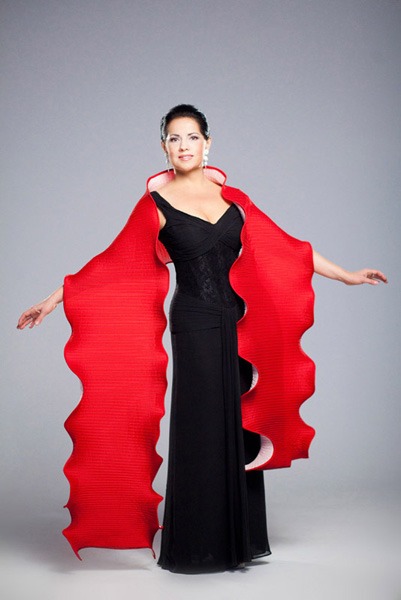